Want to take advantage of the $150K instant tax write off before June 30? 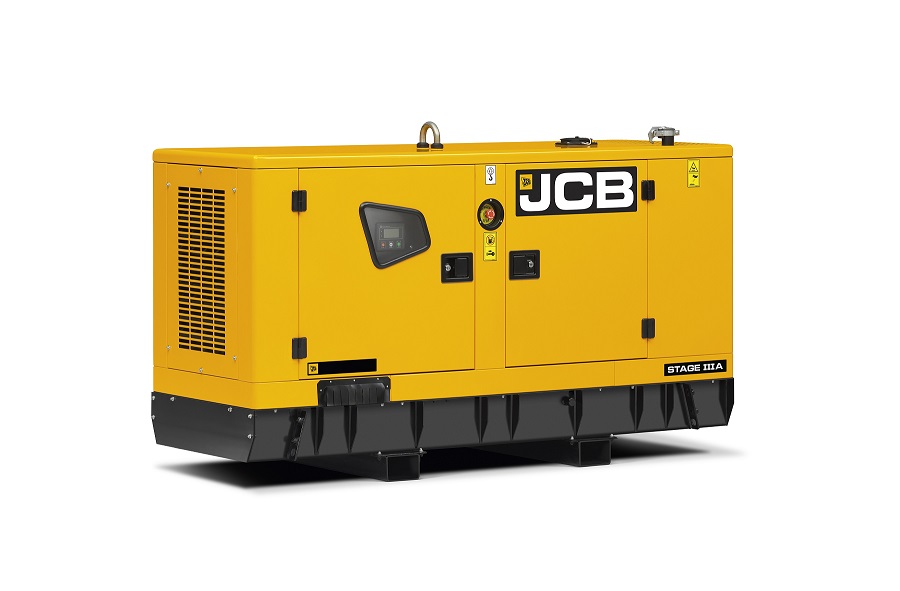 Reliable power supply is critical in the supermarket sector, as independent operator Klose’s Supermarkets proved after its new JCB QS generators saved produce and maintained operations in not one but three recent blackouts.

“Maintaining power throughout a blackout is crucial. Power outages can be extremely costly in a number of areas – loss of sales, loss of stock and an increase in wage costs when dealing with the consequences of blackouts both during and afterwards,” Robert says.

“When you have experienced several extremely long blackouts you actually become more aware of the numerous costly consequences there can be which can be eliminated if you have a continuous standby power solution available.” The Klose’s chain has upgraded the back-up power supply in each of its four stores to JCB’s new range of QS generators – two G140QS and two G200QS.

“We have had three power outages at Woodside in the past two or three weeks. The generator powered everything in the store including the refrigeration. It all worked as it should,” Robert says.

Klose’s previous smaller generators could power some lighting, checkouts, power points and IT systems, but not everything, and certainly no refrigeration, Robert says.

The JCB G140QS generator is powered by a JCB 4 cylinder engine while the G200QS ups the ante with a JCB 6 cylinder engine. Both models offer low fuel consumption, increased efficiency and low noise. The generators are also fitted with Mecce Alte alternators, which are renowned as some of the best in the market.

Another outstanding feature that Robert notes is JCB’s innovative LiveLink service, which is available on all models 65kVa and above generators, and allows users to check in on the equipment in real time via their computer, tablet or phone.

“We like that we can monitor them online,” Robert says. We view the site regularly to check the status of each machine.”

The QS range of generators has also been designed to withstand some brutal working conditions. Some of the more impressive features are its ability to withstand 50+ degree heat and the strength and durability provided by the phosphate dip and seven-stage paint process to the high-steel canopy.

Robert and his team are happy with their purchase, adding that it was the knowledge and service from their dealership Power and Generation that cemented their decision to buy.

“I was impressed with their knowledge and experience – that was the deciding factor. When they did the installations the people they sent up were easy to get on with and did a thorough, professional job,” Robert says. “I went with the people I thought would be the easiest to deal with and the most professional.”

For more information on generators please contact your local dealer on 1300 522 232.

HELP ON THE MENU AS JCB SUPPORTS THE VULNERABLE AND HOMELESS